BACK TO ALL SLEEP DISORDERS

Sleep disorders in children include physiological problems such as obstructive sleep apnea abnormal, or disruptive behaviors during sleep such as sleepwalking or onset of conditions such as restless legs syndrome or excessive sleepiness. 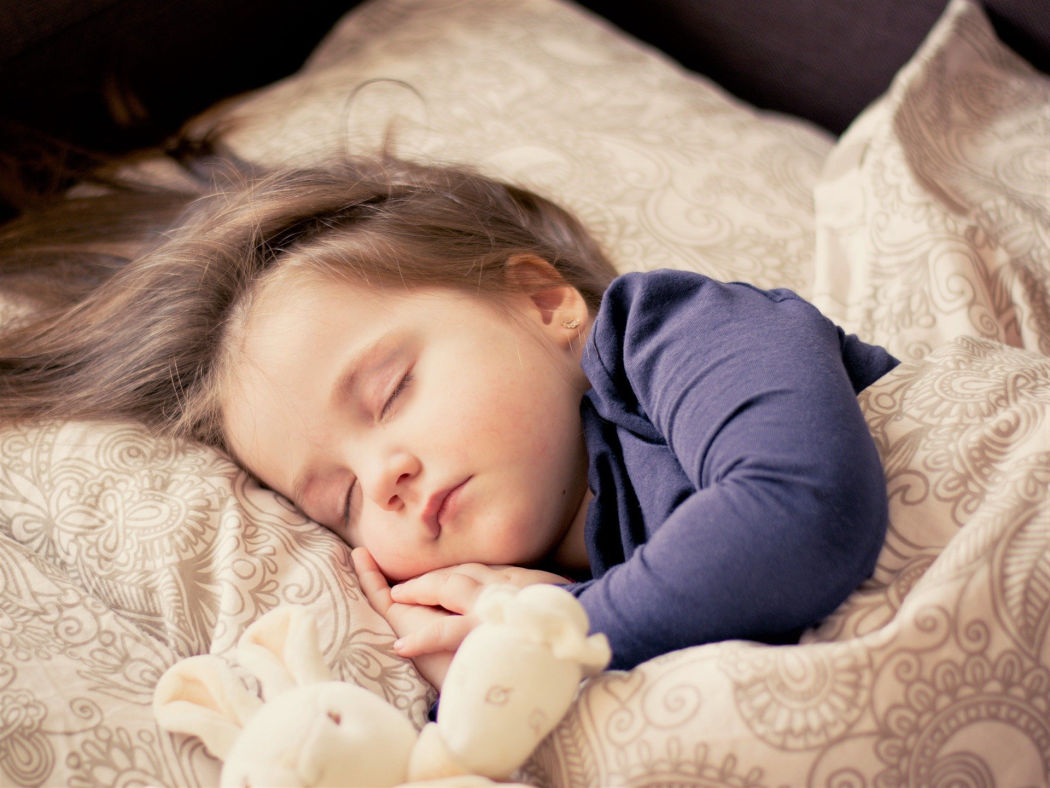 A group of disorders due to an abnormal arousal mechanism; episodes may include confused arousal, sleepwalking and sleep terrors. 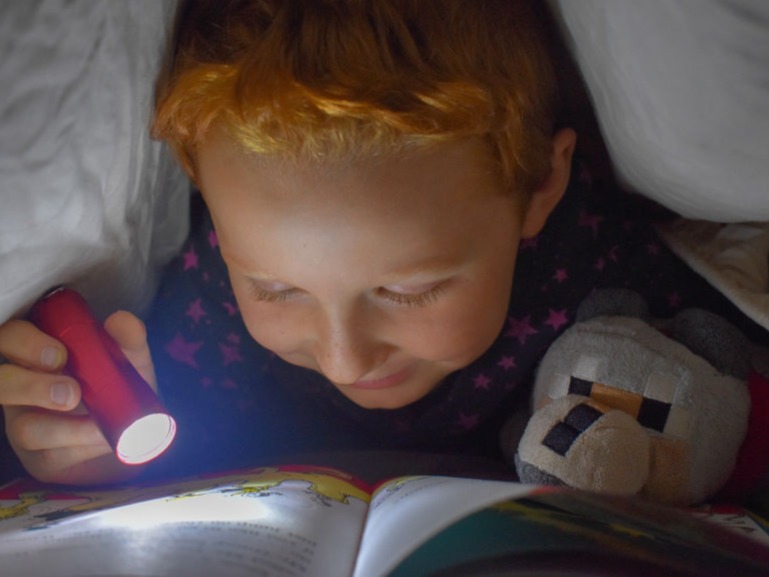 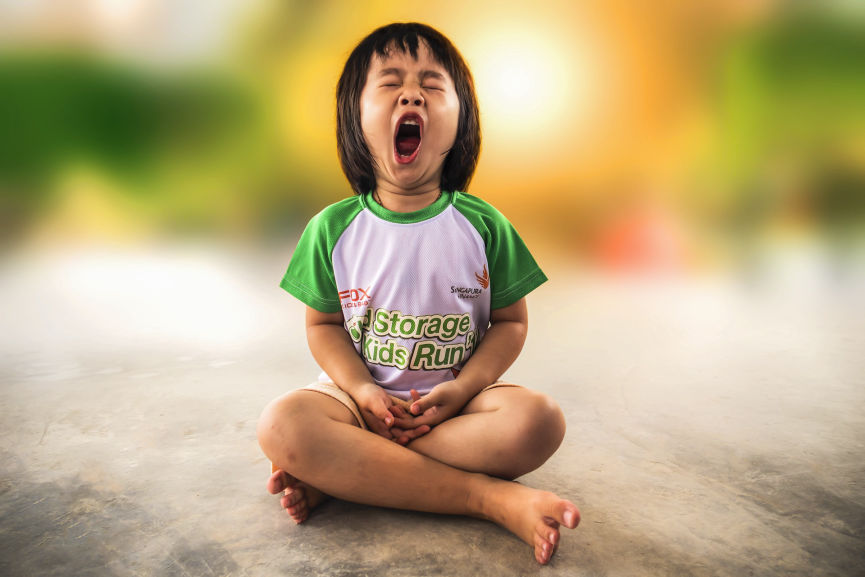 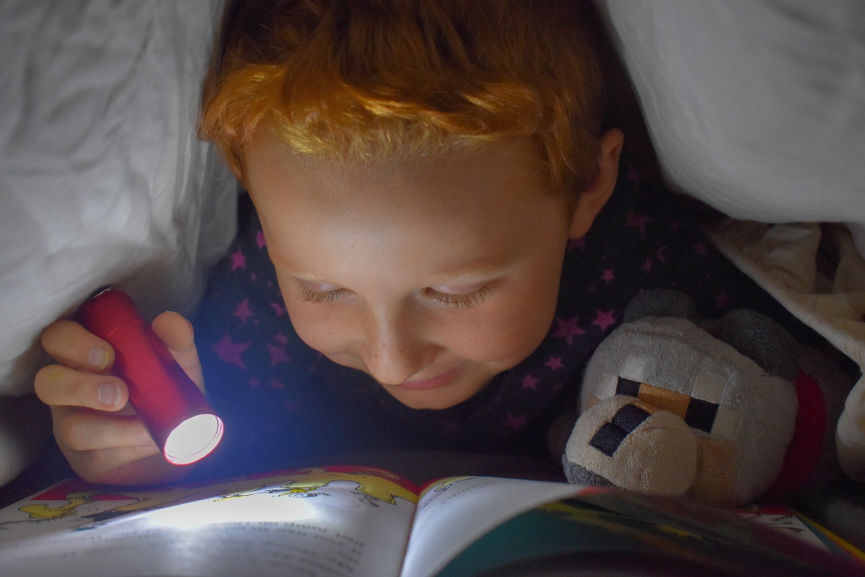 Sleep disorders in children and adolescents are common; even infants may have sleep disorders. Studies have shown that poor sleep quality and/or quantity in children are associated with a host of problems, including academic, behavioral, developmental and social difficulties, weight abnormalities, and other health problems. Not only do pediatric sleep problems affect child health, but they can impact family dynamics and parental or sibling sleep. Children may suffer from problems falling or staying asleep; physiological problems such as obstructive sleep apnea abnormal or disruptive behaviors during sleep such as sleepwalking or other parasomnias symptoms that occur near sleep onset such as restless legs syndrome, and daytime symptoms such as excessive sleepiness, cataplexy and others. While adults may suffer from the same problems, the etiology, presentation, and associated findings in children may be very different than those seen in adults. In addition, developmental aspects of childhood play an important role in pediatric sleep, such as in the cases of early childhood insomnias and adolescent delayed sleep phase syndrome.

Treating pediatric sleep disorders starts with setting expectations regarding normal pediatric sleep. Behavior modification plans may address some sleep issues. In addition to board-certified pediatric and adult sleep physicians with expertise in pediatric sleep disorders, the Stanford Sleep Clinic has team of behavioral psychologists certified in the treatment of sleep disorders who have expertise in working with children and their families. Using scheduled awakenings, positive reinforcement, and other techniques may be helpful in some cases of sleep disorders. In other cases, your doctor may recommend medications or supplements to treat a specific sleep disorder or underlying condition. Finally, in some cases, evaluation for specific interventions by a specialist in allergy, Ear, Nose and Throat (ENT) surgery, orthodontics, or other specialties may be recommended. In the case of obstructive sleep apnea, continuous positive airway pressure may be recommended.

Arousal disorders are common in children. Arousal does not mean that the child wakes-up. The “arousal” is a partial arousal usually from “deep” sleep also called “slow wave sleep”. Most commonly the child transitions from deep sleep to a mixture of very light sleep and/or partial wakefulness. This stage shift will commonly lead to a confusional state or a “confusional arousal”. During such an episode, the child presents features suggestive of being simultaneously awake and asleep. On one hand, the child may appear to be alert by crying very loudly, moving, or even running. However, the child simultaneously appears to be disoriented, and confused. They can be relatively unresponsive to solicitations from parents as well as from other environmental challenges. There is usually little or no recall of the arousal or any event that may had occurred during the episode the next morning or even 10 to 30 minutes later if the child is to awaken completely.

Various behaviors can occur during sleep ranging from simple to complex activities. Simple behaviors would include mumbling during sleep or sitting up in bed then falling right back asleep. However, more elaborate behaviors are also possible, for example crying loudly in distress, inconsolable and ignoring the reassurance of the parents, seemingly “very far away.” The child may even exhibit aggressive behavior against parents that want to reassure the child and trying to escape an embrace. Finally, very complex behaviors such as sleep walking are possible. The child may quietly walk around the bedroom or rush around in highly agitated state hitting the furniture. The complex behaviors may seems goal oriented or they may be poorly directed. For example, a child may go into a closet looking for the bedroom door, or may go into a closet and urinate before returning to bed.

Usually only one episode occurs during the night and often it is within the first 2 hours of falling asleep However, there are always exceptions to this rule. There may be periods where a child has several episodes during a single night and then go several weeks without a single episode.

It seems that a small disruption of sleep due to another cause, such as a health problem or travel, may elicit behaviors associated with confusional arousals. It was shown that fever, abrupt sleep loss, migraine, irregular sleep-wake schedules can be more associated with these events. It was also shown that another sleep disorder such as sleep-disordered-breathing and to a lesser extent restless legs syndrome or nocturnal asthma may be seen in association with the confusional behaviors.

One hypothesis is that the other health problem (fever, sleep-disordered-breathing as an example) already disturbs sleep, particularly when the child is trying to go to deep sleep. The health problem brings the child very abruptly from the deep sleep to a near awakening. It has also been hypothesized that stress or anxiety could be an added trigger. In older teenagers, alcohol intake and sleep deprivation must also be taken into consideration.

The most common confusional behavior syndromes are sleep terrors and sleep walking. When these behaviors are chronic they must be investigated. An epidemiological survey performed on school children in the Tucson (AZ) area found that in this group of children seen outside of a clinic setting, the most common association (though not the only one) with chronic sleepwalking was sleep-disordered-breathing. Other studies have shown that treatment of the associated sleep disorder can positively reduce or eliminate the confusional behaviors. Treating an abnormal sleep-wake schedule and/or reducing stressful conditions has also been associated with the resolution of associated health problems.

The notion that chronic abnormal behavior during sleep has been associated with other sleep disorders, such as sleep-disordered-breathing, is the justification for recommending nocturnal polysomnography when a child presents such a chronic syndrome.

A question often raised is: Does my child have a seizure disorder? The presentation of nocturnal seizure with abnormal behavior during sleep is rare: it has been shown that 98% of the time no seizure disorder is present. Most commonly the clinical presentation is different and a clinical interview will allow the physician to dissociate the two problems. In the difficult cases, a polysomnographic evaluation performed with a seizure montage will help confirm the diagnosis.